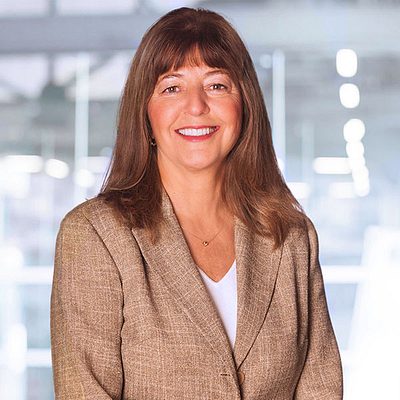 Does your U.S. company have a branch or subsidiary abroad? Do you maintain records in U.S. dollars? Make note of some important accounting rules.

*Editor's Note: This blog has been updated as of July 25, 2022 for accuracy and comprehensiveness.

There are two different ways to account for the translation into U.S. dollars:

Which approach should be used? It depends on the circumstances:

If you answered “yes” to most or all of the questions above, your foreign subsidiary likely has a foreign functional currency and the translation gain or loss would be included in OCI. OCI is shown on the Income Statement after net income, and the cumulative gain or loss is shown as a separate line in the Equity section of the balance sheet. OCI may alternatively be shown on a separate Statement of Comprehensive Income if not shown on the Income Statement.

Transactions (for example, loans and related interest income and expense, sales, purchases and the related accounts receivable or payable) between subsidiaries and/or the U.S. parent company must be eliminated.

The income statement is translated using the average translation rate for the period (e.g., monthly or average rate for January 1 – March 31 for first quarter financial statements).

There are several sources for historical interest rates, including Oanda.com.

A primary issue for taxes, both in the foreign country and the U.S. relates to “transfer pricing,” which is the price charged to sell goods between entities that are under common control. Often a sales price will be used between entities, which can reduce taxable income for the foreign or U.S. entity, thereby reducing foreign or U.S. taxes. Taxing authorities, both abroad and in the U.S., look closely at transfer pricing. It is also important to note that a foreign branch is taxed differently than a foreign subsidiary.

There are significant differences between International Financial Reporting Standards (IFRS) and US GAAP when it comes to consolidations and foreign currency translations. International Accounting Standards (IAS), particularly IAS 21 and IAS 29, present indicators for the determination of functional currency and prescribe reporting in hyperinflationary economies somewhat differently than under US GAAP.

What’s in Store for December’s Market?