Gift or Kickback? How to Keep Your Staff from Crossing the Line 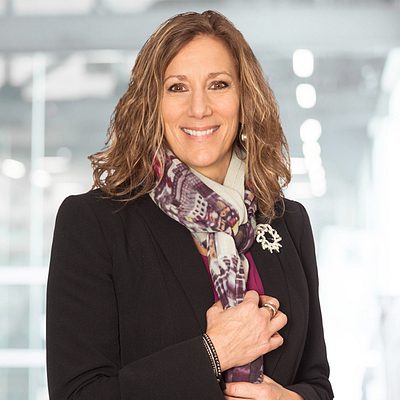 What is considered an innocent gift vs. an illegal “kickback”? Here’s what you should know as the holiday season approaches.

With the holiday season upon us, your employees may find themselves on the receiving end of gifts and other treats from current or potential vendors. But what looks like an innocent gift actually can be an illegal kickback. If your employees don’t know the difference, they could inadvertently hurt your company’s integrity and cost you financially.

Kickbacks generally are payments or other things of value that vendors give employees to secure a contract. They typically target employees with “purchasing power,” meaning those staffers who make procurement decisions or have purchasing or contract authority.

Kickbacks cost the company twice — by entering a contract it otherwise wouldn’t and because the vendor usually works the cost of the kickback back into the contract. The vendor doesn’t usually pay for the kickback; the victimized company does.

The giver’s intent is critical to whether a gift is indeed a kickback. Does the giver intend it as a token of appreciation or general goodwill, or is the goal to influence a decision or induce some type of favorable treatment?

It’s also worth considering whether the cost of the gift is appropriate for the recipient’s level in the company. Would it make sense for a vendor to give Super Bowl tickets to a purchasing clerk? Could the recipient reciprocate with a gift of like value? If not, you’re probably looking at a kickback.

The timing of a gift can be telling, too. A gift relayed while bids are being submitted to the company or shortly before the company is closing in on a big deal with the giver doesn’t look good. Even the appearance of impropriety can damage a company’s reputation and set the wrong tone among the employees.

An effective way to help reduce the risk of kickbacks is to create a formal written policy limiting gifts. You might feel like Scrooge, but you’re really doing employees a favor by making it clear what is — and isn’t — acceptable.

On the far end of the scale, you could institute a strict zero-tolerance policy. That can put employees in the awkward and uncomfortable position of having to turn down mere trinkets or a Starbucks gift card, though.

Another approach is to set a threshold value, above which employees either can’t accept a gift or must report the gift. You also can require the reporting of any gift, regardless of value. And you can prohibit certain types of gifts (for example, cash, stocks or travel) and require approval from a more senior employee before accepting a gift.

Whatever the policy, it must be enforced. Accepting a gift that exceeds the threshold or failing to comply with a reporting requirement should result in reprimands, with the potential for termination. Enforcement must be uniform — if lower-level employees see executives flouting the rules, it sends the wrong message.

Effective communication of the policy is vital. If your employees aren’t aware of or don’t understand the policy, it won’t do much good.

You also should consider sharing the policy with your vendors, preferably as early in the relationship as possible. Some companies even require vendors to sign agreements indicating they understand the company’s gift policy and that violations will lead to termination of the relationship.

Encourage vendors who want to show appreciation to give communal gifts for the entire staff or department, rather than singling out individuals. Items like gift baskets or cupcakes are quickly consumed and don’t raise concerns about intent and influence.

No Time to Waste

The holidays are coming up fast. If you don’t already have a gift policy, or need to update it, take the necessary steps now so you have time to spread the word before your employees are put in ethically — and financially — compromising situations. Contact us for more information.

Fed Hikes Interest Rates – How Does This Impact Your Business Financing Decisions?

Tips for Investors in a Volatile Market