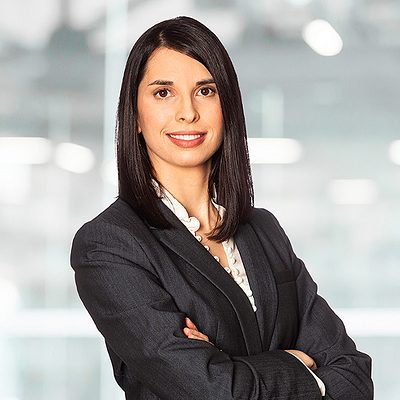 Attention plan sponsors…the IRS has issued a revenue procedure that updates its Employee Plans Compliance Resolution System (EPCRS). Here’s what you should be aware of.

Plan Sponsors, the IRS has issued new guidance regarding the correction program for retirement plans. Through the procedure, you’ll be able to continue to provide your employees with tax-friendly retirement benefits. Let’s take a look at the program.

What is the EPCRS?

The EPCRS consists of:

Under prior SCP guidance, plan sponsors could retroactively amend their plans to fix certain operational failures. Updated guidance makes it easier to use retroactive plan amendments since the IRS has removed the requirement that all participants in the plan benefit by the retroactive amendment.

The revenue procedure is effective July 16, 2021, but the extension of the sunset for safe harbor corrections for the automatic contribution feature is December 31, 2023.

The IRS welcomes comments on the EPCRS and how to improve it. Submit comments here- https://www.regulations.gov/document/IRS-2021-0010-0001