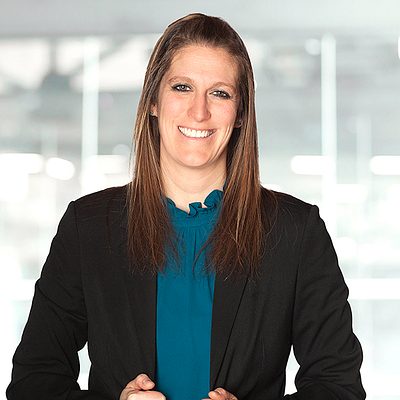 *Editor's Note: This blog has been updated as of February 15, 2021 for accuracy and comprehensiveness.

Disclosure of compensation is a required part of an organization’s form 990. Although most people believe their compensation is confidential, that is not the case for nonprofit executives and independent contracts that meet certain criteria. Here’s part seven of our 990 blog series on compensation disclosure.

What does Part VII report?

Part VII, Section A of the Form 990 requires an organization to list officers, directors, key employees and other highly compensated employees who exceed certain thresholds, as described below.

But first, who are considered officers, directors, key employees and highly compensated employees?

Who is listed in Part VII?

All officers and directors must be listed in Part VII if they served in such capacity at any time during the reporting period. The amount of compensation reported for all individuals is the amount of compensation that appears on their Form W-2 (box 1 or 5, whichever is greater) and/or Form 1099-NEC box 1 and/or Form 1099-MISC box 6. The Form W-2 and Form 1099 should be from the calendar year that occurs during the fiscal year being reported on. Therefore, if your organization is completing its Form 990 for the fiscal year ending June 30, 2021, it will report compensation figures obtained from the December 31, 2020 W-2 or 1099 forms.

Do they have to be listed in a certain order?

The form also asks the average hours per week that the individual devotes to the organization during the year. An actual number of hours should be listed here. Enter “-0-”, if applicable, but statements such as “as needed” or “as required” should not be used. Thus, if directors attend a monthly board meeting that requires 4 hours, than they should spend an hour or so preparing for the meeting. This would average out to be about 1.25 hours per week and should be reflected on the form. For employees, the number of hours worked should be accurate and exact, for example, one should not give an estimate of 40+ hours.

Section B of Part VII asks to list the five highest compensated independent contractors that received more than $100,000 of compensation. If there are none, you should write “none” in the space provided. In general, you should never leave a question or section blank just because you have nothing to report. Complete each section with a positive response even if that response is “none” or “zero”.

In this section, if you have a contractor who received a significantly large amount of compensation from you during the year, do not hesitate to explain the circumstances. For example, you may say “ABC Contractor worked on seven different projects totaling $175,600.” Indicating “multiple projects” lends some perspective that is not evident if only the total compensation is disclosed.

Reporting compensation amounts can be a daunting task. However, it is one of the areas of the form 990 that receives a great deal of attention. Be sure you are completing this section properly.

Read the rest of our series on Understanding the Importance of your Form 990.

Questions? Reach out to our Nonprofit Services Team.

What is the Difference Between Conditional and Unconditional Grants and Contributions?

How Much Should My Nonprofit Have in its Operating Reserve?