What is the Universal Charitable Deduction and How does it Impact my Organization? 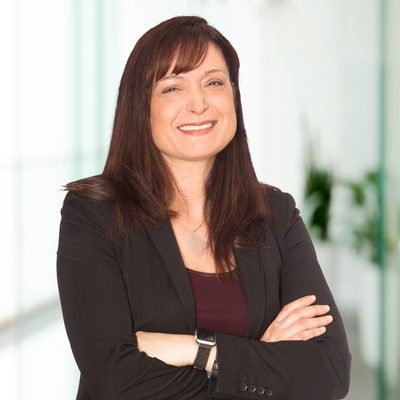 A “universal charitable deduction” has been on nonprofits’ wish lists for quite some time. Although this deduction did not make it into the final text of the Tax Cuts and Jobs Act, it could still become law…Read on.

Nonprofit organizations have been advocating for a universal charitable deduction for many, many years. The Universal Charitable Deduction provides a deduction for charitable contributions as an above-the- line deduction vs. the existing itemized deduction.

What would the universal charitable deduction change?

The Charitable Giving Tax Deduction Act (TCJA), introduced by R-New Jersey Rep. Chris Smith and co-sponsored by Rep. Henry Cuellar, D-Texas, would allow all taxpayers the option to deduct contributions to charities whether or not they choose to itemize. The legislation also proposes that the cap on charitable contributions would be eliminated vs. the current TCJA maximum of 60% raised from 50% of adjusted gross income which expires December 31, 2025. The effective date of this amendment, if passed, would apply to taxable years beginning after December 31, 2017.

Prior to the Tax Cuts and Jobs Act (TCJA) approximately 70% of tax filers claimed the standard deduction. Estimates have shown, that the Tax Cuts and Jobs Act will increase that number to approximately 95% of tax filers taking the standard deduction rather than itemizing. Many expect that the reduction will negatively impact charitable giving and the nonprofit sector will suffer as a results of TCJA.

Research by the Independent Sector and the Lily Family School of Philanthropy at Indiana University, as well as the Tax Policy Center, estimated that the impact on annual charitable giving could fall by as much as $13 - 20 billion as a result of the increase in the standard deduction. The same study research found that enacting a universal charitable deduction (in conjunction with the new tax law) would lead to an increase in giving of approximately $5 billion every year.

These efforts are meant to encourage individuals to contribute but also counter some of the negative effects of the Tax Cuts and Jobs Act. This legislation has strong support from the Independent Sector and the Council on Foundations as well as many other nonprofit and philanthropic organizations around the country.

We will be following this bill closely, be sure to check out our Mission Matters blog to receive updates. As always, reach out to our Not-for-Profit Services Team for further guidance.