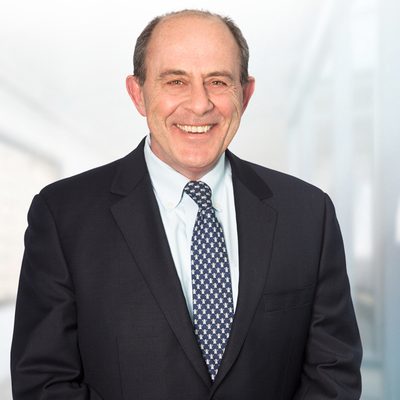 Phishing tops the IRS’ “Dirty Dozen” Tax Scams list for 2019, as it has for the past couple years. Taxpayers should also watch out for phone scams, phony charities and more.

The Internal Revenue Service (IRS) has just wrapped up its annual “Dirty Dozen Tax Scams” which it compiles every tax season to remind taxpayers to remain vigilant against illegal tax schemes (many of which peak during filing season). Contrary to popular belief, the most successful hacks aren’t a product of state of the art technology – just bad guys preying on the less informed and vulnerable. Just this week I was targeted by both a phishing and phone scam! –hardly state of the art attacks. Here’s how you can protect yourself.

Don’t fall victim to the dirty dozen. Remember, you’re especially vulnerable during tax filing season! Does something seem suspicious to you? Contact us.

Employers, Do You Have Employees Working Remotely? Here are Your Tax Withholding and Reporting Obligations