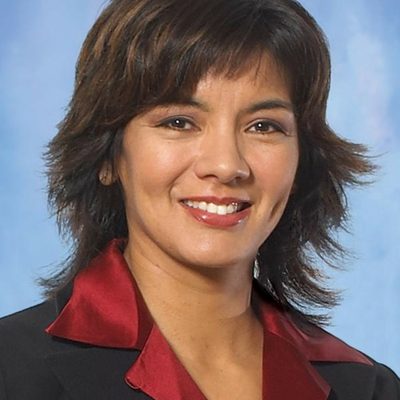 Attention Massachusetts and Rhode Island residents…effective January 1, 2023 both states’ minimum wage rates have increased. Here’s what you should know.

What are the new wages?

This increase is part of Governor Charlie Baker’s Grand Bargain legislation signed in 2018 that promised a gradual minimum wage increase from $11 (2018’s rate) to $15.

Note that in addition to workers who receive tips, the $15 rate does not apply to agricultural workers, members of religious orders, workers being trained in certain educational and nonprofit organizations and outside salespeople.

The minimum wage for tipped workers remains $3.89 per hour.

What is the federal minimum wage?

Are other states increasing wages in 2023?

Yes, in addition to MA and RI, the following states and Washington, D.C. have higher wages effective January 1, 2023 (some had increases effective sooner).

Note that some states are marked with an asterisk as their increases take effect later in 2023.

Will inflation continue to impact workers in 2023?

Yes, MA legislators expect the increase to be “eaten up by inflation”. In MA, for example, the increase between 2022 and 2023 is about 5.3%, whereas the national rate of inflation is 7.1%.

Questions on these increases? We can help. Reach out to us today.