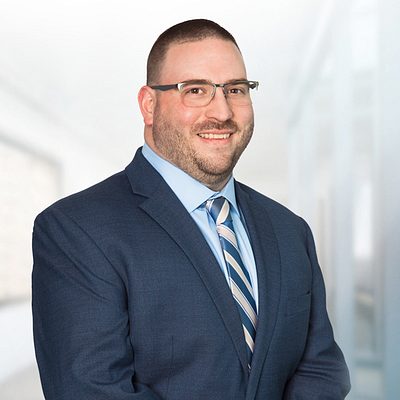 California has proposed a gift, estate and generation skipping transfer (GST) tax beginning on January 1st 2021 on all gratuitous transfers during the life and on death of a CA resident…what impact will this have?

Attention California taxpayers…the CA Senate recently introduced a bill, California SB 378, which proposes a gift, estate and generation-skipping transfer (GST) tax beginning on January 1st, 2021, on all gratuitous transfers during the life and on death of a CA resident. What impact will this have and will other states follow suit? We explore below.

What is the estate tax? This is the tax on the net value of the estate of a deceased person before distribution to the heirs. In 2019, the estate and gift tax exemption is $11.4 million per individual, and $22.8 million for married couples.

What is the gift tax? If you give a large amount of cash or valuable property to someone else, you may have to pay the gift tax. You may gift up to $15,000 per spouse per person per year without having it count against your $11.4 million estate tax exemption.

What is the GST tax? Transfers to grandchildren (and others more than one generation below you) are generally subject to the generation-skipping transfer (GST) tax — on top of any gift or estate tax due. The GST tax rate is equal to the top estate tax rate, currently 40%.

More about the California bill

The CA senate has introduced a bill which would impose a CA gift, estate, and GST tax in 2021. The bill calls for a $3.5M exclusion but allows for a full credit for Federal estate and gift tax paid. The tax would also phase out at the current Federal exemption rate. This means that only the portion of the estate between $3.5M and $11.4M would be subject to the CA transfer tax.

The intent here is to capture some of the tax savings provided by the expanded Federal exclusion. Also of note is that the proposed bill doesn’t provide for a marital deduction nor portability. The final bill will need to be approved by voters in 2020 and is likely to change form by then.

California SB 378 also proposes a “Children’s Wealth and Opportunity Building Fund,” a special fund in the state treasury that would receive all of the taxes, interest, penalties and other amounts collected as a result of the state gift, estate and GST tax. The fund aims to address and alleviate socioeconomic inequality and build assets among people that have historically lacked them.

If passed by California’s legislature, the proposed bill will have to be ratified by voters in the November 2020 statewide election. Although both the legislature and governor support the new tax, California voters already face some of the highest taxes in the country, so it’s unclear whether they will endorse the tax.

Currently twelve other states impose a state estate or inheritance tax and just one state (Connecticut) imposes a gift tax. As a result of White House policy that appears to favor the wealthy, many states are looking for wealthy taxpayers to “pay their fair share.” Other states are looking at new policy to raise the tax rates on the wealthy. For example, Massachusetts is again considering the so-called “Millionaire’s Tax” which would aim to add a 4% surcharge to income over $1,000,000. Check out our article here on the status.

Questions on the proposed tax? Reach out to our Tax Services Team.