Do Olympians Pay Taxes on Their Medals? 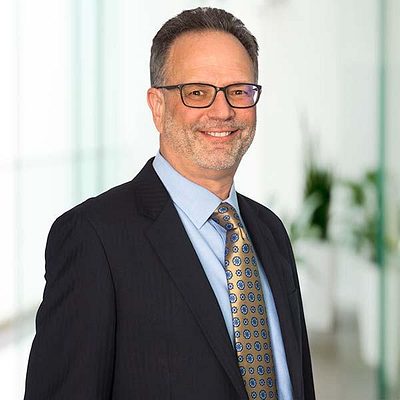 Caeleb Dressel, Suni Lee and many other athletes will leave Tokyo 2020 with gold medals and hefty bonuses… but will they also leave with tax bills?

Is the “Victory Tax” still around in 2021? How much do Olympic athletes owe Uncle Sam on their winnings? We have the details here.

More about the victory tax

The IRS previously viewed Olympic medals and bonuses as they view other prize winnings, like those gained from playing the lottery and casino winnings, meaning that they are taxable. Prize winnings are considered income by the IRS, hence the taxes attached to the cash winnings.

Just to give you an idea-- Michael Phelps’ five gold medals and one silver medal in 2016 could have amounted to a tax bill of roughly $55,000.

Does the tax still apply?

In October 2016, President Obama signed the United States Appreciation for Olympians and Paralympians Act into law, which provides an exception to taxable prizes and awards for the value of the medals awarded, and cash bonuses paid, to U.S. Olympic or Paralympic athletes.

However, high profile athletes who earn at least $1 million per year are still on the hook for the victory tax (think of NBA players playing on the US Olympic basketball team).

The effective date of this exemption is for any prizes and awards received after December 31, 2015, so it applied to medals and bonuses paid to 2016 Olympians.

How much are the medals worth?

Keep in mind that the medals themselves were also taxed in the past, but are now excluded under the United States Appreciation for Olympians and Paralympics Act.

Because the monetary value of the actual medals is not itself high, any taxes foregone by the government on the value of the medals themselves is not significant.

Why was the tax repealed?

The Committee Report that accompanied the United States Appreciation for Olympians and Paralympians report provided the following as the reasons for the change:

The Committee also believes that during their years of training and preparation, many athletes representing the United States in the games earn little or no money from participation in their chosen sports and often defer pursuit of careers outside sports. Monetary prizes awarded by the USOC to medalists on the U.S. teams are intended to reward such sacrifices and to provide incentives to other athletes who seek to represent the United States on a global stage.

The Committee believes that providing this exclusion for the receipt of an Olympic or Paralympic medal and other prizes awarded by the USOC generally should be without tax consequences.

While Federal tax law excludes the value of the medals and cash prizes received by U.S. Olympians, state laws may differ depending on the Olympians state of residence.

Contact Our Tax Team for further guidance or to answer your other tax questions.