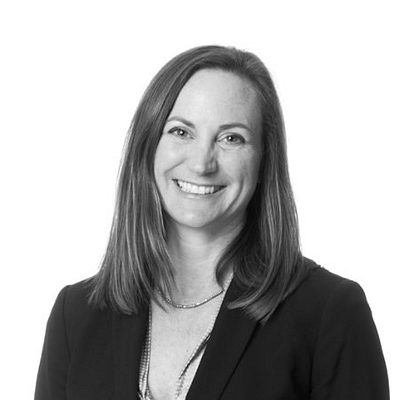 In our third segment of our Foreign Earned Income Exclusion (FEIE) series, we dive into a recent court case and analyze how bona fide residence factors are applied.

The Foreign Earned Income Exclusion (FEIE) is the low-hanging fruit of the U.S. expat tax world, but it isn’t always the best choice for U.S. taxpayers abroad. Here are a few questions you should consider before taking the FEIE.

So you’ve read part 1: Should You Use the Foreign Earned Income Exclusion (FEIE)? And part 2: What is the Bona Fide Residence Test?

Have you decided you qualify for the FEIE? Wondering what’s the best outcome for your personal tax situation? Let’s look at a recent tax court case, Cutting v. Commissioner, T.C. Memo 2020-158, to see how the bona fide residence factors are applied.

What is the Cutting vs. Commissioner case?

The tax court case could have stopped right there, but they addressed whether the taxpayer qualified for the FEIE under the bona fide residence test. This analysis clarifies the factors for or against a taxpayer in the eye of the IRS. Here are the factors and how they weighed for or against Cutting:

Need further guidance? We can help.