How Returning a Portion of Your Signing Bonus Affects Your Taxes 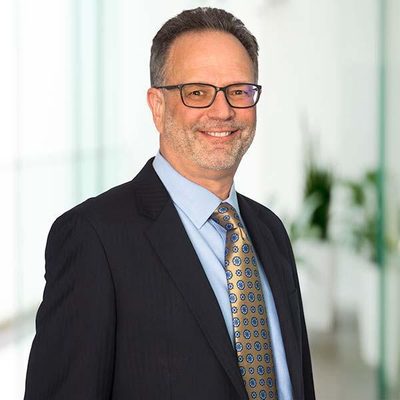 Retiring early and you've paid tax on the full amount of your signing bonus? There are tax implications you need to know about.

Since the end of the 2014 NFL season, and prior to the start of the 2015 NFL season, several players have announced their retirement from the NFL although they remained under contract for future years.

How are returns of bonuses treated?

So what happens with this $463,077 from an income tax perspective? After all, he would have reported the full sign on bonus on his 2014 income tax return as taxable wages. Does he just go back and amend his 2014 income tax return and correct the amount of income reported from the signing bonus? Although this seems like the obvious answer, it is not the right answer. The proper treatment is to actually take a deduction in the year of payment under the “claim of right” doctrine.

The claim of right doctrine is codified in §1341 of the Internal Revenue Code. This code section allows a deduction when a taxpayer receives a payment in one year to which they have what appears to be an unrestricted right and, in a subsequent year, the taxpayer is required to repay the amount because he/she did not, in fact, have a right to it. Under the claim of right doctrine, assuming the repayment exceeds $3,000, the taxpayer’s tax in the year of deduction will be the lesser of:

In Borland’s case, this means the following calculations will need to be performed and compared for 2015:

Conceptually speaking, these calculations under the claim of right doctrine are supposed to put a taxpayer in the same position that he/she would have been in had the income never been received and the repayment never made.

Wouldn’t it be simpler to just allow a Borland, or others like him, to file an amended return for 2014?

Questions? Contact Mitchell or any member of the KLR Private Client Services Group.