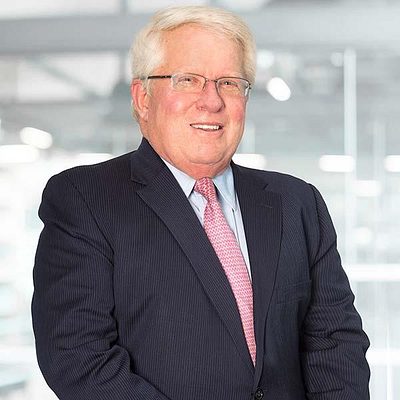 Attention businesses, the IRS and Treasury have released final regulations that provide guidance regarding additional first year bonus depreciation. These allow businesses to write off most depreciable business assets in the year they are placed in service. While the final regulations clarify some lingering questions, there are a few more issues that need to be resolved, which is why the IRS and Treasury have also released an additional set of proposed regulations. Here are the details.

The final regulations finalize the proposed regulations issued in August 2018. The regulations provide guidance on Section 168(k) of the tax code (amended by the Tax Cuts and Jobs Act) to increase the allowable first year depreciation deduction for qualified property from 50% to 100%.

Let’s dive into the final regulations

Check out the final regulations here.

Qualified improvement property- Unfortunately, the technical corrections to Qualified Improvement Property (QIP) were not included in the final regulations. The IRS received multiple comments requesting clarification on QIP, specifically if property placed in service after 2017 can be considered QIP. In order for QIP placed into service post 2017, a legislative change must be enacted to provide a recovery period of 20 years or less. We have a blog on this- Bonus Depreciation: How Building Improvements Fell through the Cracks

When is the acquisition date of used property acquired?

This date is the later of:

When are the final regulations effective?

The final regs are effective for qualified property placed in service after September 27, 2017.

What additional regulations were proposed?

The IRS and Treasury have also withdrawn and re-proposed rules regarding how the used property acquisition requirements apply to consolidated groups (and other related transactions).

Comments on the proposed regulations are due October 23rd, 2019.