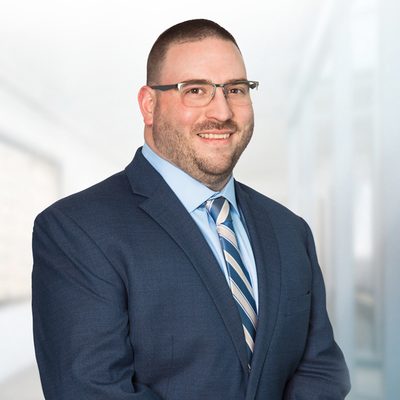 The MA Supreme Judicial Court removed the proposed “millionaire’s tax” from the state’s 2018 ballot. Read why the court decided this proposal was “unconstitutional”.

The Supreme Judicial Court (SJC) has rejected a proposed “Millionaire’s Tax” that would raise the state income tax on Massachusetts’ highest earners and use the money for transportation and education purposes. What impact will this have on the Commonwealth? Read on.

In a split decision, the court sided with business groups that argued the proposal was unconstitutional. The ballot question proposed adding a 4% surtax on any portion of an individual's annual income in excess of $1 million —something that opponents said would place an unfair burden on the state’s successful residents and overall business community.

The ballot question was ultimately struck down by the Massachusetts SJC, in a 5-2 ruling. The court's ruling indicated the question should not have been certified by Attorney General Maura Healey because it specifically earmarked the related tax dollars. In this the tax dollars were to go to transportation and education. The state constitution "relatedness" clause prohibits ballot questions from joining the spending of tax dollars with the taxing itself.

Reasons the court sided with opponents

The court ruled in favor of business groups saying that ….

Some “ripple effects” of the court’s decision

The block of the millionaire's tax from the 2018 ballot does not necessarily mean the end of this issue. Supporters of the issue indicate the question will be revived in a different form for 2019.

Questions on the court’s decision? Reach out to any member of our Tax Services Team.