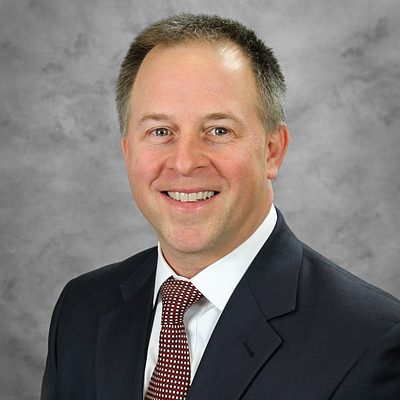 The Securing a Strong Retirement Act, H.R. 2954, otherwise known as SECURE 2.0 is poised to expand retirement savings options and build upon the existing SECURE Act. Here’s what could be on the horizon.

What’s new on the retirement front? There could be changes to retirement plans in the near future. The House has passed the SECURE 2.0 Act, it now moves on to the Senate. Here’s what could change in coming years.

What changes are on the horizon?

Here’s a look inside the bill:

We will keep you posted as details become finalized. Questions? Contact us.