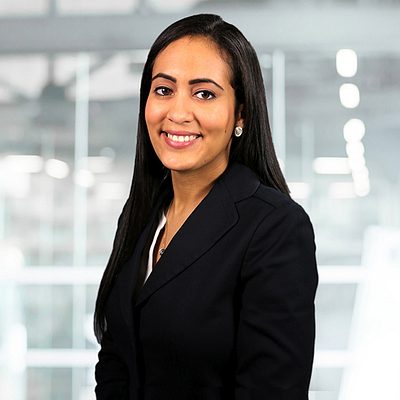 Are you a Schedule C or Schedule F filer? You may be required to file Form 8858. There are penalties associated with not filing. Read on.

Form 8858, Information Return of U.S. Persons with Respect to Foreign Disregarded Entities (FDEs) and Foreign Branches (FBs), is one of a series of IRS informational forms related to ownership of foreign entities such as corporations, partnerships, or other foreign businesses. Form 8858 was originally designed specifically to capture information on what was referred to as a “disregarded entity.” This was a foreign entity that was considered as not having a separate legal existence for US tax purposes.

In conjunction with recent tax legislation, the IRS broadened the filing requirement to those having an ownership interest in a foreign “branch”. This latter determination is much more subjective in nature. Not surprisingly in today’s environment there has been a lack of definitive guidance on whether a Schedule C/Schedule E tax filer is required to file the Form 8858 for their foreign activity.

What triggers a filing requirement?

Well, there isn’t necessarily one definitive test, it’s rather a combination of rules put into effect by the IRS. Here are a few of the triggers:

If you have any questions contact us and we can assist.