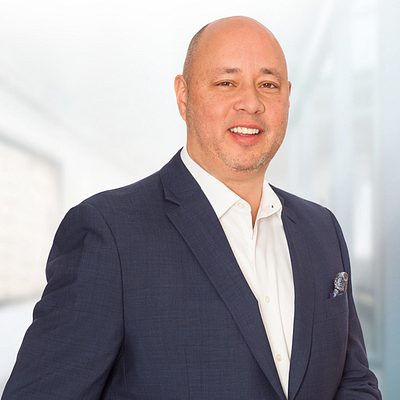 The London Interbank Offered Rate, or LIBOR, reflects the interest rate that banks pay to borrow money from each other. It will be phased out by the end of 2021—what does this mean for your business?

Did you read our article, What You Should Know about the LIBOR Phase-out? By the end of 2021, the Financial Conduct Authority (FCA) of the United Kingdom plans to phase-out the London Interbank Offered Rate, or LIBOR, which is the benchmark rate that many banks use to set interest rates in loan documents. In early October, the Treasury and IRS issued proposed regulations to help taxpayers avoid negative tax consequences during the phase-out. Comments are due November 25, 2019. Here’s an update.

More about LIBOR and the phase-out

As our article explains, the London Interbank Offered Rate (LIBOR) is a global benchmark interest rate, calculated in five different currencies. It is being phased out due to a rigging scandal that came to light in 2012, revealing that some banks have been reporting artificially low or high interest rates to benefit their derivatives traders.

The Alternative Reference Rates Committee (ARRC), a committee of private sector and government stakeholders, requested guidance from the IRS on the market transition from IBORs to alternative reference rates, like the Secured Overnight Financing Rate (SOFR). The October 8, 2019 proposed regulations provide certainty and clarity to taxpayers as they make the transition away from LIBOR.

Specifically, the proposed regulations address the possibility that phasing LIBOR out could be a taxable transaction for federal income tax purposes or could result in other tax consequences. While the market shift to alternative rates won’t be completed until the end of 2021, the IRS wanted to release the guidance sooner rather than later in order to facilitate an orderly market transition.

What impact will the LIBOR phase-out have on businesses?

Check out our article for insight on this, but essentially, the transition is expected to introduce a few hurdles for businesses, including added cost, change to firms’ market risk profiles and significant operational and legal work.

Taxpayers can send written comments on the proposed regulations through November 25th, 2019