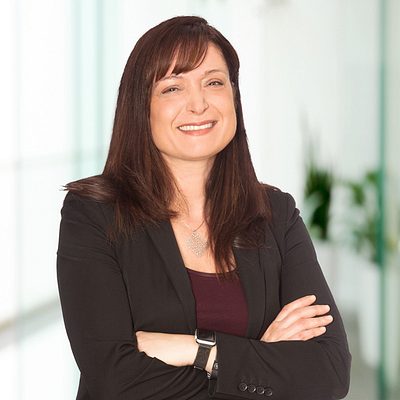 The Financial Accounting Standards Board (FASB) has proposed an accounting standards update (ASU) intended to simplify goodwill accounting for nonprofits. FASB has set a February 18, 2019 deadline for comments on the proposed update. Learn more about what it entails here.

Goodwill is an intangible asset which most commonly arises when a company acquires another entire existing business (called a business combination). Goodwill is recorded when the purchase price of the company is greater than the combination or sum of…

2) The liabilities assumed in the process.

Some examples of goodwill include the value of a company’s brand name, customer base, customer relations, and any patents or proprietary technology.

What is the goodwill impairment test?

In response to concerns expressed by private companies and their stakeholders about the complexity of the goodwill impairment test and the accounting for certain identifiable intangible assets, FASB issued ASU 2014-02 in 2014. ASU 2014-02’s main purpose was to simplify accounting for goodwill and for certain intangible assets in a business combination. It contains two private company alternatives to the traditional method of goodwill accounting:

How does this impact nonprofits?

ASU 2014-02 was originally meant to benefit private companies but after hearing from stakeholders that this simplification would also benefit nonprofits, FASB extended the scope of the private company alternatives to include nonprofits. This will enable them to recognize fewer items as separate intangible assets in acquisitions and to account for goodwill in a more cost-effective way.

Instead of requiring organizations to test goodwill for impairment annually at the reporting unit level, the ASU would allow nonprofits to:

FASB is accepting public comments on the proposed ASU until February 18, 2019. Questions? Contact any member of our Not-for-Profit Services Team.

Nonprofits – Are you Ready to Implement Lease Accounting? Part 1

How to Plan an Effective Annual Meeting for Your Non-Profit

Transferring Property or Cash to a Foreign Corporation? Here's What You Should Know