Calendar vs. Fiscal Year: Which Is Right for Your Business? 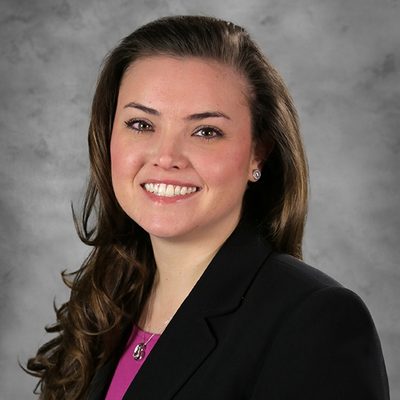 Wondering if you should follow a calendar or fiscal year? There are pros and cons to both, depending on what industry you’re in — and some businesses are required to use one over the other. Learn more.

Most U.S. businesses follow a calendar tax year that runs from January 1 to December 31, but some prefer using a “fiscal tax year,” a period of 12 consecutive months that ends in a different month or on the same day each year (for example, the third Friday in July).

Calendar year ends are simple — and they coincide with the tax filing deadlines for individuals. This may be convenient for entities that pass income through to individual owners.

However, fiscal tax years are common in certain industries with fluctuating revenues and expenses. For example, construction firms may opt for a September or October year end to sync with the end of the home building season.

Using the same year end as other companies in your industry may facilitate financial comparisons among competitors. Fiscal tax years are also popular with seasonal businesses that peak in the winter months.

For example, it might be awkward for a snowplowing service or a ski lodge to operate with a calendar year end. Using a fiscal year that ends on April 30 may provide a clearer picture of the company’s performance over the entire winter season — and help match revenue with expenses that tend to be front-loaded in anticipation of the coming busy season. Plus, the process of closing the books on December 31 might overwhelm in-house accounting personnel during the peak season. In addition, due to the cash gap in receiving payments from customers, seasonal businesses might not have cash on hand to pay their tax obligations until after customers have paid their bills.

Another potential upside of using a fiscal tax year is that you avoid the traditional tax and audit season. Instead of vying for your CPA’s attention from January to April, you’ll likely get more one-on-one attention during his or her slow season.

The IRS doesn’t allow every business to use a fiscal year end for tax purposes. In general, sole proprietors and companies without formal books and records are required to use a calendar tax year.


It’s also important to point out that companies that use fiscal years have different tax filing deadlines. The filing deadline is the 15th day of the third month following the fiscal year end for S corporations, partnerships and other so-called “pass-through” entities. For instance, an S corporation with an April 30 year end must file its return by July 15.

The deadline is the 15th day of the fourth month following the fiscal year end for C corporations. So, a C corporation with an April 30 year end must file or extend its return by August 15.

Time for a Switch?

The first year of operation is the ideal time to choose your company’s year end. But it’s possible for established businesses that have already adopted a calendar year to switch to a fiscal year (or vice versa). This switch could be costly and come with unintended consequences, so the decision should be made carefully. In most situations, you’ll need to request IRS approval, and provide a business purpose for making the switch. If the IRS approves your new year end, you must file a return for a “short tax year” (of less than 12 months) in the period after the switch. Our tax experts can help you complete the appropriate paperwork and ensure a smooth transition.

Buying Real Estate From A Non-U.S. Person? Here’s What You Should Know

The Church and Worship Tax – Are You Claiming Your Foreign Tax Credit?