Foreign Income: Is It Taxable? 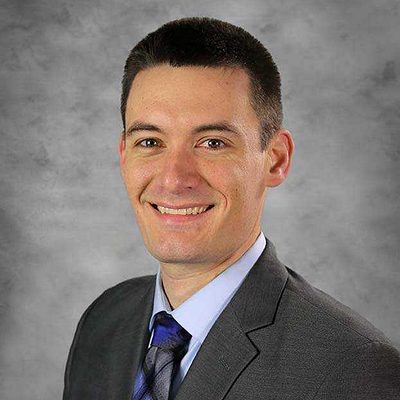 If you’re a U.S. Citizen or resident alien, do you have to report income from all sources within and outside of the U.S.? Foreign income is taxable in the United States for both U.S. Residents and green card holders, whether they live in the United States or abroad. Taxable income for U.S. Citizens and green card holders is based on worldwide income.

What is a resident alien?

A resident alien is someone who is not a U.S. Citizen and is either a lawful permanent resident of the U.S. (green card test), or physically present in the U.S. for significant periods of time (substantial presence test). In fact, a resident alien is also subject to U.S. filing requirements and taxation.

What if a green card holder is married to a U.S. citizen?

Foreign income is taxable whether or not the green card holder is married to a U.S. Citizen.

Federal law requires U.S. Citizens and resident aliens to report any worldwide income, including income from foreign sources, such as:

In most cases, affected taxpayers need to fill out and attach IRS Schedule B to their tax return. Many tax filers will also need to file IRS form 8938, Statement of Specified Foreign Financial Assets, and FINCEN Form 114, Report of Foreign Bank and Financial Accounts (FBAR).

There are two primary tax benefits for people who have foreign income:

U.S. Citizens and green card holders with foreign income, who reside in the United States, can also take advantage of the foreign tax credit, if they paid foreign income tax on their foreign earnings during the year (for example, if a foreign government withheld taxes on a foreign pension distribution).

There are numerous other tax considerations to factor in when living abroad or having foreign sourced income, including the foreign housing exclusion/deduction and various tax treaties that the U.S. Government has with many foreign governments. If you have questions about foreign income or are considering working or investing abroad, please contact us.