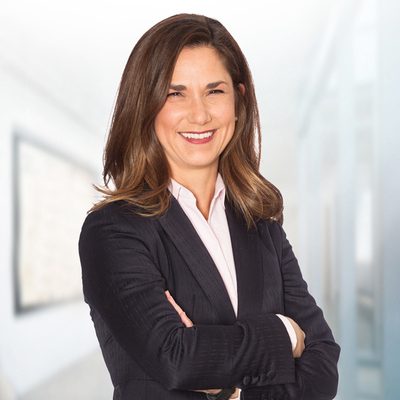 Due to changes under the TCJA, many taxpayers did not pay enough to cover their tax liability for the 2018 tax year. Fortunately, the IRS has announced penalty relief.

The IRS issued several reminders in 2018, urging taxpayers to review their federal income tax withholdings and estimated tax payments. Despite these warnings, some taxpayers, due to major changes under the Tax Cuts and Jobs Act (TCJA), may not have paid enough to the U.S. Treasury to cover their tax liability for the 2018 tax year. Fortunately, the IRS recently announced penalty relief for taxpayers who paid enough to cover at least 80% of their tax liability. Here are the details.

The U.S. tax system is pay-as-you-go. That is, employees must have taxes withheld from their paychecks and self-employed individuals must make quarterly estimated payments to the U.S. Treasury. Quarterly estimated taxes may also be required if your investment income is significant, since taxes aren't typically withheld from interest or dividend income or from capital gains income. Failure to pay enough tax throughout the year may result in penalty and interest charges when an individual files his or her tax return.

In general, you’ll owe a penalty, unless you paid at least:

On January 16, the IRS announced that it had lowered the 90% threshold to 85% for the 2018 tax year only. The IRS later announced that it amended Notice 2019-11 to lower this to 80%, intended to help people who inadvertently underpaid due to an incomplete understanding of sweeping changes under the TCJA.

Although the IRS updated its withholding tables in February 2018, the updated tables only reflected the lower tax rates and increased standard deduction amounts under the TCJA. They didn’t factor in many other changes, including the suspension of dependency exemptions and reduced itemized deductions. For example, the write-off for state and local taxes (SALT) is limited to only $10,000 for 2018 through 2025.

In addition, many self-employed individuals may not have fully understood some of the complex business provisions of the TCJA, including the foreign income changes and the new qualified business income (QBI) deduction. As a result, some small business owners and contractors may have paid too little in quarterly estimated taxes.

Tax season kicked off on January 28. Many taxpayers are still expected to get refunds for 2018. However, some taxpayers may unexpectedly owe additional tax when they file their 2018 returns.

For questions about your personal tax situation, including whether you paid enough tax for 2018, contact our Tax Services Team. Or check out our 2018 Year-End Tax Planning Guide for Individuals, which provides a detailed overview of the TCJA provisions that will impact you in 2018 and beyond.

Businesses, Are You Prepared for the March 15th Tax Deadline?

Do Triple Net Leases Qualify for the Section 199A Safe Harbor?