How Do Taxes Affect Auto Trade-Ins? 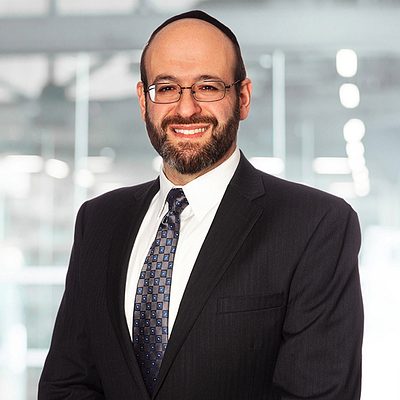 Hoping to trade-in your vehicle for a new one? The Tax Cuts and Jobs Act brought some good news in this area. Learn more about what has changed regarding auto trade-ins.

Editor’s Note: This blog has been updated as of August 16, 2021 for accuracy and comprehensiveness.

Under the Tax Cuts and Jobs Act (TCJA), the old rules do not apply. Starting in 2018, the like-kind exchange treatment was limited to the exchange of real property. Exchanges of vehicles after Dec. 31, 2017 may involve a taxable gain or a loss.

Gain or loss is recognized on the vehicle traded-in depending upon the trade-in value and remaining basis in it. The new vehicle’s basis for depreciation will be its cost and will be subject to the new limits for depreciation of vehicles which is significantly higher than the old limits - see below for more.

Under TCJA, the non-recognition of gain or loss is limited to the exchange of real property used in a trade or business or held for investment.

While these rules have been in play for a few years, it is likely that most passenger cars which were placed in service before 2018 will be coming up for replacement soon to the extent they are still owned. If the basis in the car is more than the trade in value, you can generate an ordinary tax loss. This could be really large if there were prior trade-ins and luxury auto rules. You should look at this for both 2021 versus 2022 to see which year is more beneficial to take the loss.

Once you decide you're going to get a new car, you need to know the rules for depreciation. The first hurdle is the business use percentage. If the vehicle will be used more than 50% for business use, there are some beneficial depreciation rules:

A passenger automobile or a light SUV historically have been considered luxury vehicles and were subject to limitations on depreciation, which until the past few years allowed depreciation assuming the car cost about $16,000. Now these vehicles qualify for larger write-offs. With bonus depreciation, up to $18,200 can be written off in year 1, and then a sliding scale for the remaining years. Please note - a safe harbor must be followed or no depreciation will be allowed for years 2 through 6!

The write-offs for depreciation are much larger assuming a vehicle is classified as a truck. To be considered a truck, the vehicle, which will include many mid to large size SUVs, will need to be categorized by its manufacturer as a truck pursuant to Department of Transportation regulations, and weigh more than 6,000 pounds.

Questions on timing of buying a new vehicle? There are plenty of reasons why one year is better than another. Reach out to the KLR tax department to walk you through the calculation.

Don’t Wait! You Could Be Eligible for the Employee Retention Credit