IRS to Issue Proposed Regulations for Pass Through Entities 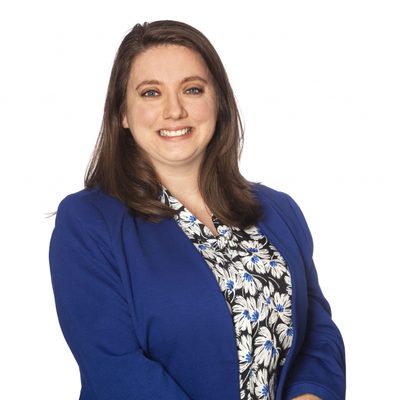 The IRS has announced that it will issue proposed regs. clarifying that state and local income taxes may be deducted by a partnership or s corporation and are not subject to the SALT deduction. Here are the details.

Attention business owners…you’ll want to read up on a workaround to the $10,000 cap on the state and local tax (SALT) deduction under the Tax Cuts and Jobs Act (TCJA). We dive in below.

What is the SALT deduction?

The TCJA limits the itemized deductions for personal SALT amounts to a combined total of only $10,000 ($5,000 for married filing separately). The limitation applies to state and local income taxes and property taxes.

What is the workaround?

The IRS has plans to issue proposed regulations that clarify that businesses organized as partnerships and s corporations can exceed the $10,000 limit on state and local tax deductions imposed by the TCJA.

Several states, including CT, NY and RI, have enacted laws to provide alternative federal tax benefits for their residents. For example, CT levies a tax on the pass-through entity on the income of its owners. The pass-through entity receives a deduction against ordinary income for the tax on their federal return, which flows to the owners on Schedule K-1, and the owners get a credit for their share of the tax paid when they file their individual CT return.

In this way, you are able to get a deduction on your 1040 for state taxes paid above and beyond the $10,000 that you are otherwise limited to.

The IRS had not issued guidance on this until earlier this week so the deductibility of the taxes by the entity was still uncertain, as we covered in our blog, https://kahnlitwin.com/blogs/tax-blog/irs-cracks-down-on-salt-deduction-workarounds.

What is the Rhode Island pass-through entity election?

Using this election, owners of pass through entities are able to recognize a deduction for their RI taxes through the ordinary income allocated on their Schedule K-1 and still potentially deduct up to $10,000 of other state and local taxes paid as an itemized deduction.

When can you make the election?

The election can be made for tax years beginning on or after January 1, 2019.

What are some potential pitfalls to making the election?

Now that the IRS has taken their position, we expect that many other states will propose similar taxes.

We’ll keep you posted. Contact us for further guidance.