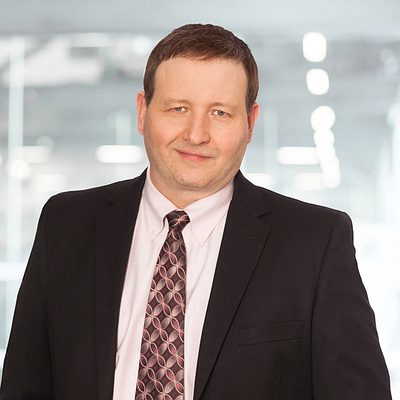 Details of the capital expensing provisions of the TCJA.

Business owners have been eagerly waiting for Congress to deliver on tax reform. A few weeks ago, the House and Senate finally reached a conference agreement that lowered taxes for most businesses. In addition to reducing the top corporate tax rate from 35% to 21%, the Tax Cuts and Jobs Act (TCJA) offers significant incentives to encourage businesses to invest in equipment and staffing.

Here are the details of the capital expensing provisions of the TCJA. Some of these incentives go into effect for qualifying property placed in service after September 27, 2017 — others begin on January 1, 2018.

Similar to the current bonus depreciation program, this deduction would gradually be phased down after five years to:

For certain property with a longer production period and certain aircraft, the beginning and end dates in the list above are increased by a year.

In terms of passenger automobiles, the tax act increases the current depreciation limits for vehicles placed in service after December 31, 2017, as follows:

These amounts are indexed for inflation annually after 2018.

The tax act permanently increases the Section 179 deduction from $500,000 to $1 million annually and increases the asset acquisition phaseout threshold from $2 million to $2.5 million. Both amounts are to be adjusted annually for inflation. More assets qualify for the Sec. 179 deduction under the new law, including property used predominantly to furnish lodging and various nonstructural improvements to commercial property (such as roofs, HVAC equipment, and fire and security systems). These changes go into effect for assets placed in service after December 31, 2017.

Under the tax act, qualified property improvements that are placed in service after December 31, 2017, would generally be depreciable over 15 years using the straight-line method, which qualifies them for Section 179 and bonus depreciation deductions. These depreciation methods apply regardless of whether the improvements are for property subject to a lease.

The new law includes many provisions that affect businesses, such as a 5-year write-off period for R&D expenses, a limitation on the deduction for business interest, and elimination of the domestic production activities deduction (DPAD).

Our tax professionals are atop the latest developments in tax reform legislation. Please contact us with any questions.

Bonus Depreciation: Cash In Now or Lose Out Later

When is Massachusetts’ Tax Free Weekend in 2022?