A Restaurant’s Guide to Opportunity Zones 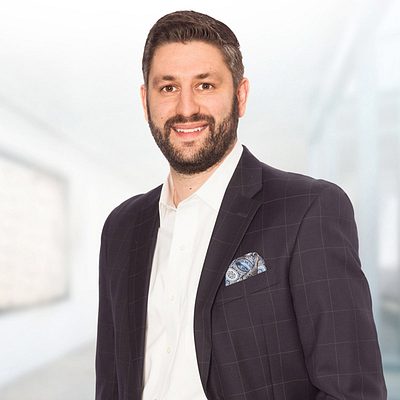 Wondering how an investment in an opportunity zone can help your restaurant? Learn more about what these investment vehicles entail and how you can get involved.

Restaurant owners, have you considered the benefits of an investment in an opportunity zone? OZs are a new community development program established by Congress in the Tax Cuts and Jobs Act of 2017, to encourage long-term investments in low-income urban and rural communities nationwide. Check out our FAQ 1 and 2 for a few key points on these new investment vehicles. For now, let’s explore how they impact restaurants.

Restaurants built in OZs are lucrative for a number of reasons:

The restaurant can defer paying tax on its original gain until December 31st 2026, and it would receive the maximum step up basis of 15 percent. Hence the group would only be taxed on 85 percent of the original gain ($3,400,000).

The $11,000,000 gain attributable to the appreciation in its investment is permanently excluded from income and escapes taxation because the restaurant group retained its investment in the fund for at least 10 years.

What does the future hold for restaurants invested in OZs?

The clock is ticking to take full advantage of the tax savings offered through opportunity zones! To maximize the potential benefits, restaurant owners must invest in a QOF during 2019 (subject to the 180 day reinvestment period).

There are over 100 QOFs today, and it has been estimated that over $20 billion is being raised for investments in OZs. Interested in learning more about how this can help your restaurant? Reach out to us.