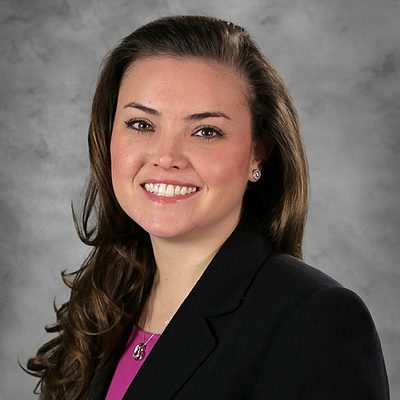 The Tax Cuts and Jobs Act extended the carried interest holding period from one to three years…how has this impacted the private equity industry? We explore here.

It’s been well over a year since Congress signed The Tax Cuts and Jobs Act (TCJA) into law, but many industries are still grappling with its huge impact. The tax overhaul introduced a provision that tightens the carried interest rule, which as we covered in our May 2018 blog, Does the Extended Carried-Interest Holding Period Apply to S Corporations? has presented private equity investors with certain challenges. So how are PE investors feeling about the change one year later? We explore here.

What is carried interest?

Typically, investors compensate private equity firms by paying a 2% annual fee on assets under management. The carried interest portion of compensation is vested over a number of years and can be as much as 20% of the profits. Until a cash payment is made, the interest in these profits is carried over from year to year…hence “carried interest” (sometimes referred to simply as “carry”). Before the Tax Cuts and Jobs Act (TCJA) was passed, carried interest held for at least one year was taxed as a long-term capital gain, rather than ordinary income.

In order for carried interest to qualify for long term capital gains treatment, it now must be held for three years (rather than one year).

Under the new rules, gains related to carried interests held for less than three years will be treated as short term capital gains.

Are there any exceptions to the new limitations?

Impact of the new rules

Well before the TCJA, there has been debate on how carried interest should be taxed. Proponents argue that taxing carried interest at the lower capital gains rate is reasonable because there are generally conditions attached to a grant of carried interest that make it a less reliable source of money than a regular salary.

Opponents, on the other hand, argue that wealthy investors can avoid paying taxes with the carried interest provision. Many think it is unfair for investors to avoid paying taxes on money that was earned for providing a service rather than investing in a capital asset. They suggest that carried interest be taxed as ordinary income rather than a capital gain.

In response to the opposition, there have been several attempts to amend the tax code to tax carried interest at a higher rate, but none have passed thus far.

In March of 2019, The Carried Interest Fairness Act of 2019 was reintroduced to Congress. The Act aims to provide for the “proper tax treatment of personal service income earned in pass thru entities” by taxing carried interest income as ordinary income instead of capital gains. The legislation is far from certain, but could gain traction ahead of the 2020 elections.

Questions on carried interest and its impact on your investments? Reach out to us.