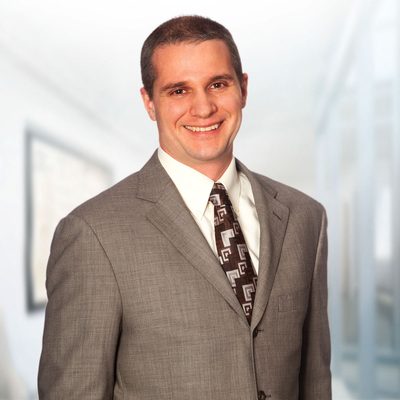 Corporations may have a filing deadline coming up! Though COVID-19 impacted the April 15 deadline, the extended deadline remains September 15 for a few forms. Learn more.

1120S (S Corporation returns, due March 16, 2020)- This tax return, which includes Schedule K-1, is used to report the income, losses and dividends of S corporation shareholders. Schedule K-1 is prepared for each individual shareholder and allocations are based on the percentage of company shares owned by each shareholder during the tax year. Extended returns are due September 15, 2020.

1065 (partnership returns, due March 16, 2020)- This is an information return which partnerships use to report their income, gains, losses, deductions, credits, etc. A partnership does not pay tax on its income but “passes through” any profits or losses to its partners. Partners must include partnership items on their tax or information returns. Extended returns are due September 15, 2020.

1120 (C-corporation income tax returns, due July 15, 2020)- Corporate taxes are reported using Form 1120 for U.S. corporations. The deadline for C-corp returns is generally the 15th day of the fourth month following the end of the corp’s fiscal year. For calendar year taxpayers who chose to file for an extension at July 15, your extended due date is October 15. Note that for C corps with a fiscal year ending on June 30, the first deadline remains September 15 (which is the 15th day of the third month following the end of the fiscal year).

Wait....isn’t there another deadline on September 15?