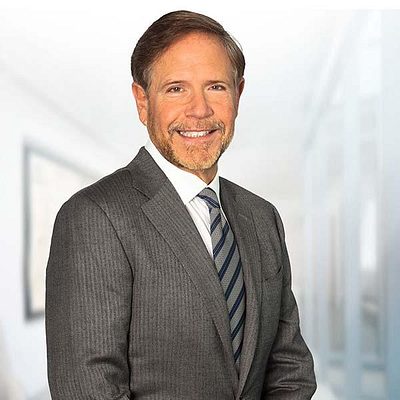 Attention corporations…are you aware of the new proposed global minimum tax? The agreement will impose a 15% minimum tax on the profits of the world’s major corporations. We share the details here.

In early October over 130 nations agreed to significantly change the taxation of multi-national corporations. The proposal was formally endorsed at the recent Group of 20 Summit in Rome.

As indicated in its title, the agreement will impose a 15% minimum tax on the profits of the world’s major corporations. Read on.

Why do we need this?

For many years there has been a widely held and most likely accurate perception that multinational corporations have been shifting income into low-tax jurisdictions through a variety of sophisticated techniques designed by cadres of tax lawyers and accountants. Income from intellectual property such as patents, copyrights, licenses, etc. provided a fertile ground for the shifting of profits between jurisdictions.

This legal tax avoidance has been a point of contention and this agreement addresses the matter on a comprehensive basis. This will allow tax rules to catch up to the realities of the globalization of business.

To whom does it apply?

Thankfully these provisions only apply to extremely large corporations, those with annual global sales of 750 million euros ($868 million). In other words, it’s the Apples and Googles of the world to whom the provision will apply. While it may not directly apply to one’s business it could certainly impact the profitability of certain stocks in one’s investment portfolio, so it is certainly still more broadly relevant than to just the corporations subject to the tax.

How will it be administered

This is a little difficult to get one’s arms around as the mechanism is atypical of how jurisdictions usually impose tax. Under the plan, each respective country will still set their own tax rate, but the corporations home country can then top off their tax rate to the 15% on the profits in question. This will create a disincentive for countries to set tax rates below 15% as the home country would impose a tax on the difference. While this sounds simple in concept its likely to become much more complicated upon implementation. Definitions of income and tax bases vary significantly between countries, and this will result in an ongoing challenge.

When does it take effect?

There is an ambitious timeframe envisioned. Participating countries are expected to enact legislation in 2022 which will allow the tax to take effect in 2023. This would be record time for an international provision of this type and as noted previously this will be a major challenge given the tremendous divergence of tax systems around the world. This should be particularly interesting in the US given the numerous other tax changes that have been proposed. Bear in mind that the rate is still well below the current US tax corporate tax rate of 21 percent and even further below the new proposed tax rate of 26.5 percent.

If your company has $868 million in revenues and need further information on this topic, we’d love to hear from you! Even if your needs are slightly more modest, our International Tax Services team at KLR specializes in the analysis and minimization of worldwide income tax obligations. Please contact our International Tax Services team for assistance.

Employee Retention Credit Schemes: On the Radio, Through the Mail and In Your Inbox!